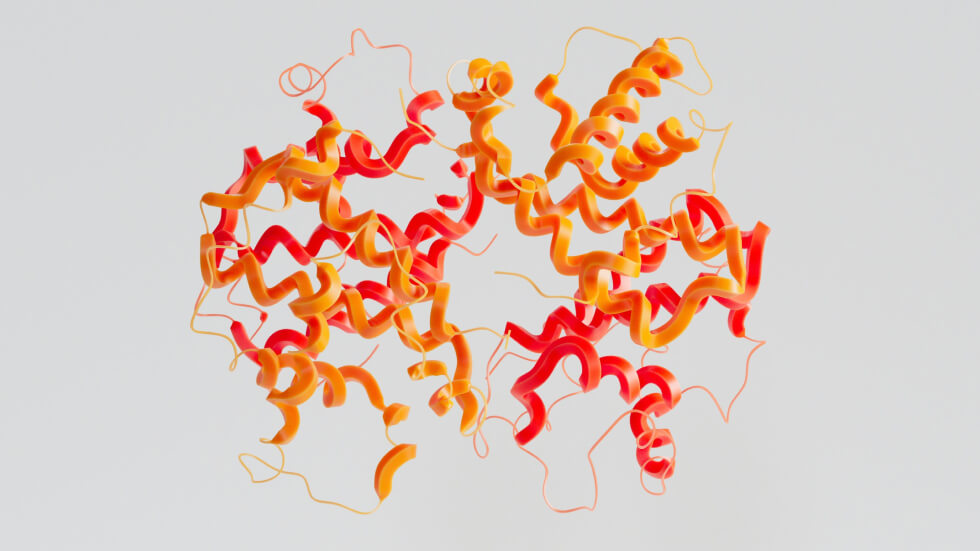 Decision-makers (including us entrepreneurs) tend to be very self-confident. They believe they have acquired a special gift which can be attributed to their gut feeling and intuition. Probably most people have heard sentences like “if seen it all!”, “I have years of experience in this industry” or “making decisions is an art, and I am the most gifted person to do that”. But wait. If this is true, why is achieving returns from strategic decisions so hard these days? Why are established corporations continuously losing their competitive position? Why are the majority of digital transformation efforts failing? Well, because we are still humans. And like every human, we are victims of what psychologists call bounded rationality.

Bounded rationality means that even the most amazing human being's rationality is limited by the tractability of the decision context, the cognitive limitations of their minds, and the time they have to make the decision. That means, although they wish they were understanding everything, that’s not true because of strategic decisions are such as highly uncertain and complex problems. Moreover, time is money, and so they don’t have unlimited time to evaluate each deal as detailed as it would be required to make the optimal decision. Finally, their cognitive ability is limited in the sense that they are not experts for every single startup from consumer goods to enterprise software and health care, from food delivery platform to cybersecurity, from hardware technology to AI and Blockchain. Why? Because it’s simply not possible in a complex, dynamic and fast-changing world where new technologies emerge daily, new markets are created that did not exist before or industries get disrupted by ventures that did not exist one year ago.

Thus, strategic decision-makers like all other human beings are biased in their decision-making. Bias refers to the systematic deviation from rational actions for some reason. And those biases lead them not to make the optimal decision at every single point in time.

This article aims at helping to understand why they make decisions as they do (although we probably do not like to hear that) and also to provide an explanation of why those people behave as they do. Therefore, we will show you the most popular biases in strategic decisions and why they are becoming even more prevalent in the age of digital technology. Those findings are based on literature and our research on this topic. Understanding such biases can accelerate how we as innovation executives improve our decisions.

The first and most common bias is overconfidence. That means people have a subjective feeling of expertise that is far beyond their true accuracy when making decisions. This bias is well known among high profile decision-makers such as investors, political forecasters or medical experts. This frequently happens when decision-makers are confronted with disruptive technologies, and they overestimate their understanding of those technologies.

Overoptimism is a bias that leads to people overestimating the likelihood of positive outcomes and to underestimate the likelihood of negative events. This happens frequently when people create and follow hypes overestimating the potential ROI of such hypes while neglecting the downside. We know this from many bubbles such as dot com or blockchain investments more recently.

Self-serving attribution is a bias where people tend to take credit for success while denying responsibility for failure. This is huge in any kind of business decision. Every time somebody achieves an exit they will tell you about their gut feeling and how they manage the art of picking winners. On the other hand, most of the strategic initiatives that are intended to drive future growth have a negative ROI. However, this is industry-wide accepted as a “normal failure rate”.

Another bias in decision-making is the illusion of control. Innovation executives often think they are in full control of how their portfolio companies perform and that even when they struggle they can change this with their superior expertise or network. Sometimes they might but most times probably not.

The law of small numbers is a bias that not only executives, but also entrepreneurs love. Making assumptions based on a very limited and frequently unrepresentative sample. For instance, this worked once, so it should work this time again. Or I was talking to people, and they loved it.

Similarity bias comes up when you evaluate people more positively because they are similar to you. An executive will probably be more positive about your background when you went to the same university or worked for the same company. Therefore, many investments are done based on such perceived similarities between entrepreneurs and their investors.

Innovators like most people like to make judgments about the probability of events based on how easy it is to think of an example (availability bias). This probably won’t work when you try to evaluate an innovative startup. Because it’s probably much easier to think of examples for failure than for success in highly uncertain but also possibly valuable cases.

The confirmation bias is the tendency to search for, interpret, and favor information in a way that confirms a manager’s pre-existing opinion. Especially if we have a tendency towards a specific direction.

Representativeness bias is a dangerous shortcut we like to take. Thereby we make a decision because they remember a similar situation where this decision worked well. However, “similar” is a very soft term and therefore often leads to bad decisions. Stability is a great thing. However, this badly fails in a world of disruption where there is nothing like stability. Nevertheless, executives tend to stick with the status quo bias and repeat previous decisions overly often.

The next popular bias among decision-makers is the escalation of commitment. “I am already in too deep!”. People tend to persist with unsuccessful initiatives or courses of action because they think that they committed too much for this course, the switch. Staying with the wrong company in your portfolio for too long, however, can significantly increase your potential loss. This might even be strengthened when irrational escalation leads to continue investing in the wrong portfolio company, justified by prior investments.

When making decisions under extreme uncertainty, and we know that strategic decision-makers need to do that, the ambiguity bias might jump in. When it becomes to effort demanding to get additional information and probabilities seem unknown to make an investment, executives often tend to avoid this opportunity. Consequently, the risk arises that they miss out on a great opportunity because of having not enough resources to gather additional information.

The problem of induction

And finally the probably most challenging one. The problem of induction discussed by great philosophers like David Hume or Karl Popper and more recently by machine learning researchers such as Judea Pearl. This bias is frequently explained through the metaphor of the inductive turkey.

On the first morning at the turkey farm, the turkey found that he was fed at 9 a.m. Following an inductive logic, the turkey did not jump to conclusions as there was just one data point and he knew that following the law of small numbers is a bad idea. The turkey gained a large amount of experience by collecting dozens of observations where he was fed at 9 a.m. under a wide range of circumstances, on different days of the week, under different weather conditions and so on. Finally the was satisfied that based on his extensive experience (number of observations) he could confidently make the inductive inference that “I am always fed at 9 a.m.However the morning of Christmas eve came and he was not fed at this time but instead had his throat cut.

Induction means predicting the future from the past. While this works quite well in many settings, outperforming in business is about identifying those Christmas eves and not relying on the assumption that the future will be the exact continuation of the past. This shows two things. First, while this experience is good to make educated judgments and decisions, it can also make experienced executives blind on true disruption in an industry. Second, if an innovation executive tells you she “has seen it all” than she is probably wrong in this exact statement will prevent her from identifying the next big thing

So now that you know about all the biases that challenge executives every day? Being aware of those limitations is the first step towards making better decisions and allows strategic executives to reconsider their style of thinking. The second step is using technology to augment decision-making. That’s why we at vencortex® developed the first and only system to augment the entire decision-making process by combining human intuition with AI. Because, in the same way as other business roles need their own software — Sales and Marketing have CRM, and Operations have ERP systems — executives need a new type of software dedicated to augmenting decisions with AI. vencortex® DeOS is that system. 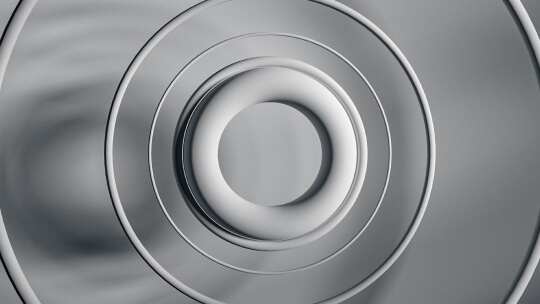 Strategy for the 21st century

Learn why you should go from yearly planning and roadmaps to fast and continuous decisions, and get started with augmented decision-making today. 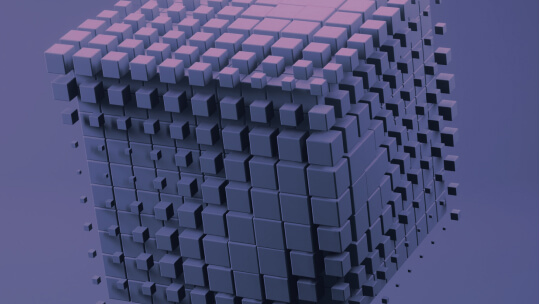 Decision performance is the ability to manage uncertainty with skill and take the optimal action in the context of your business at the right time. Optimal in this case means that typically in business, there is no single right or best decision. It will highly depend on the situation your organization is. Take for example an upcoming, fast growing competitor. If you are an incumbent firm, your best decision might be to acquire them. If you are a SME or startup, however, this might not be even realistic to consider. Your business might rather try to partner or out compete in a certain niche. 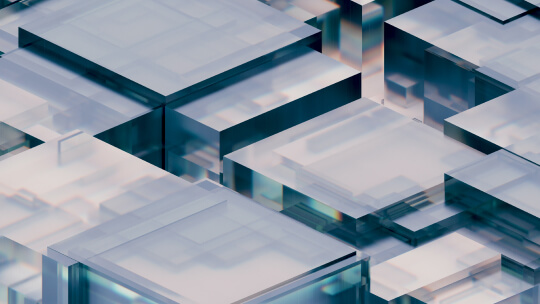 Connecting four types of data across the organization enables you to create a strategic asset for your business to compete on strategic decision-making and being able to leverage uncertainty to your benefit. The ultimate advantage in the era of uncertainty.

Get started with DeOS
Try 7 days for free

Experience the full power of DeOS

Get value from day one 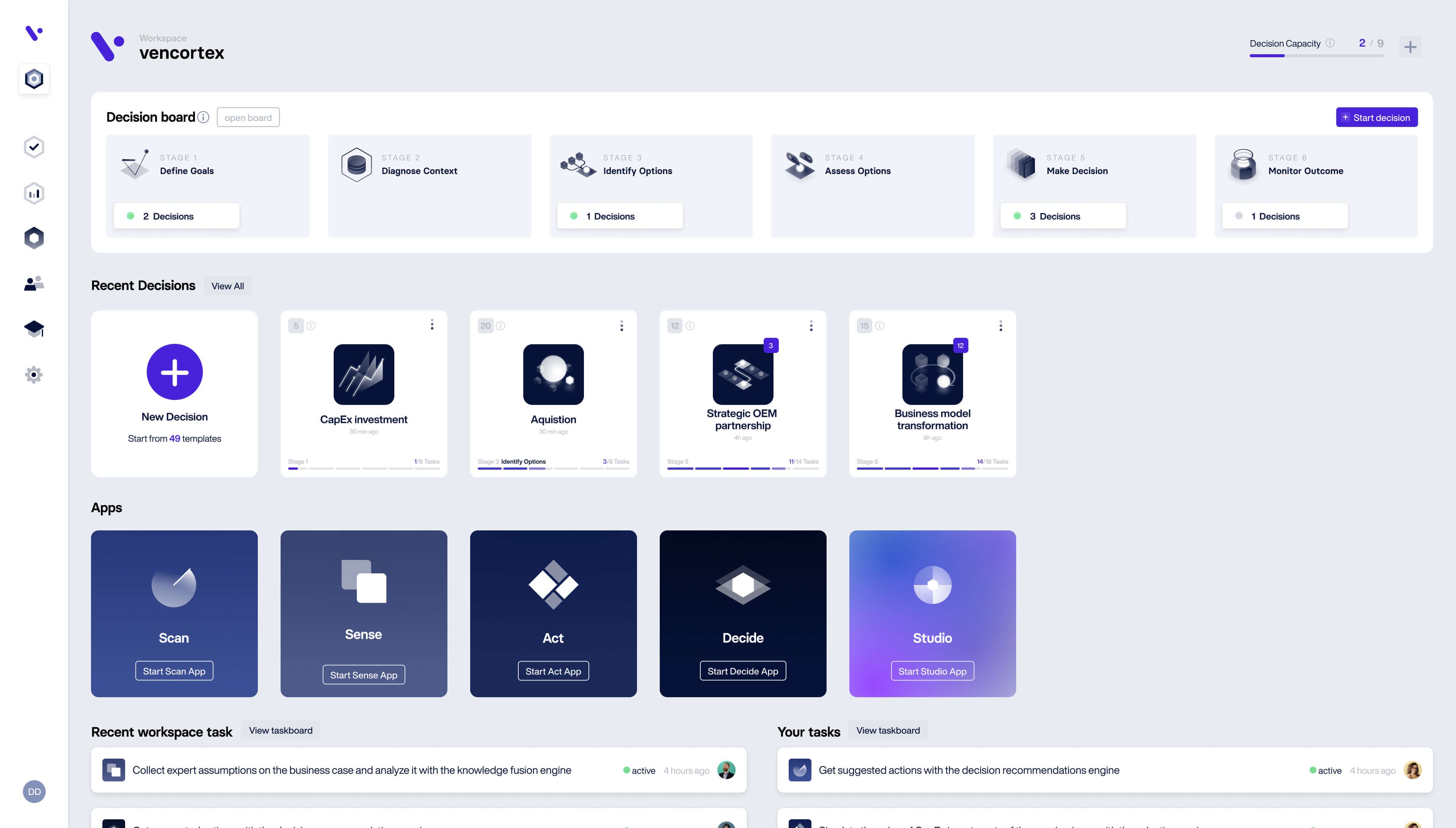 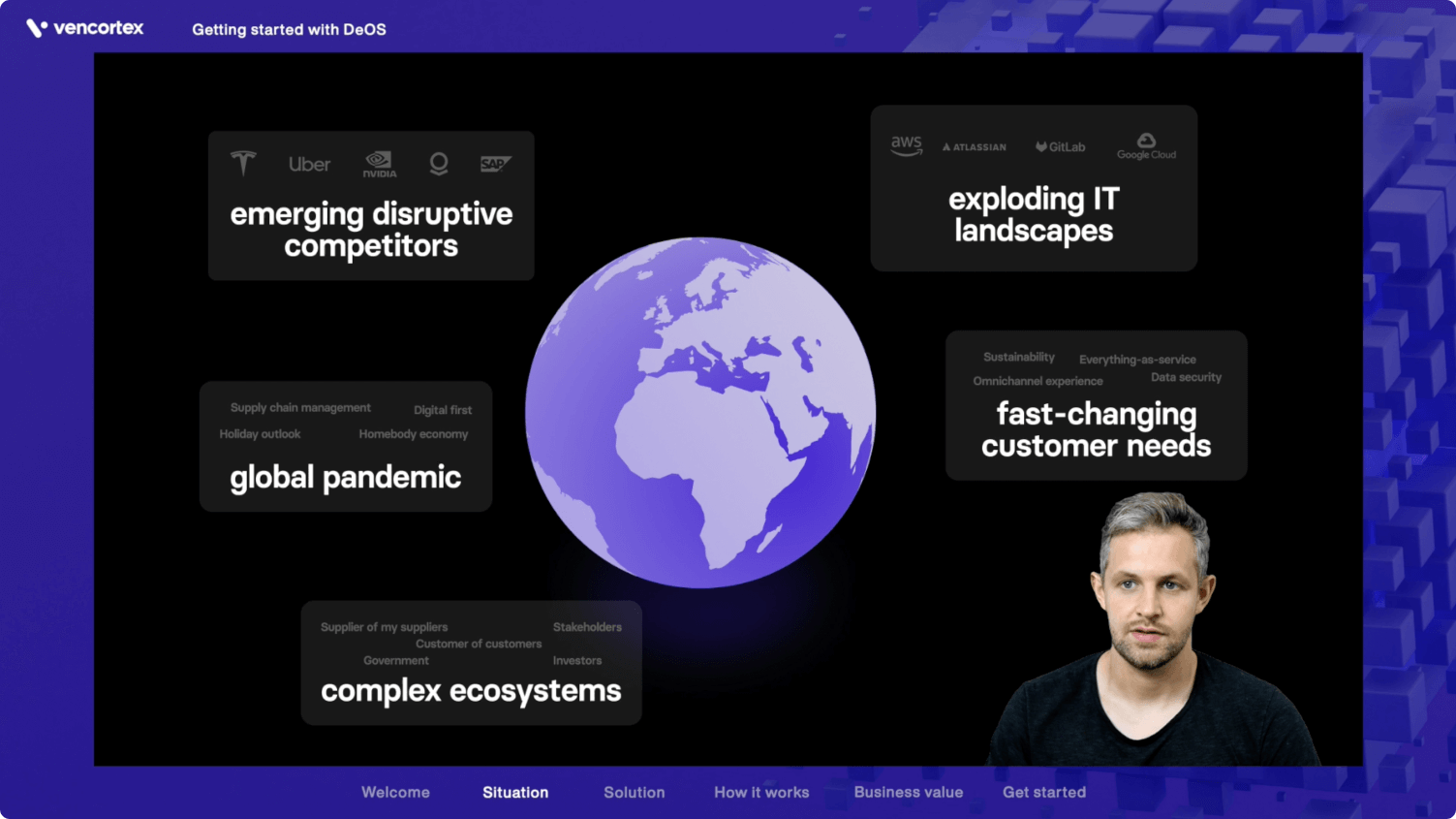 Get the guide to optimized strategic decisions Power next generation decisions by combining human intuition and AI